Posted by Margaret Birtley 571.20sc on 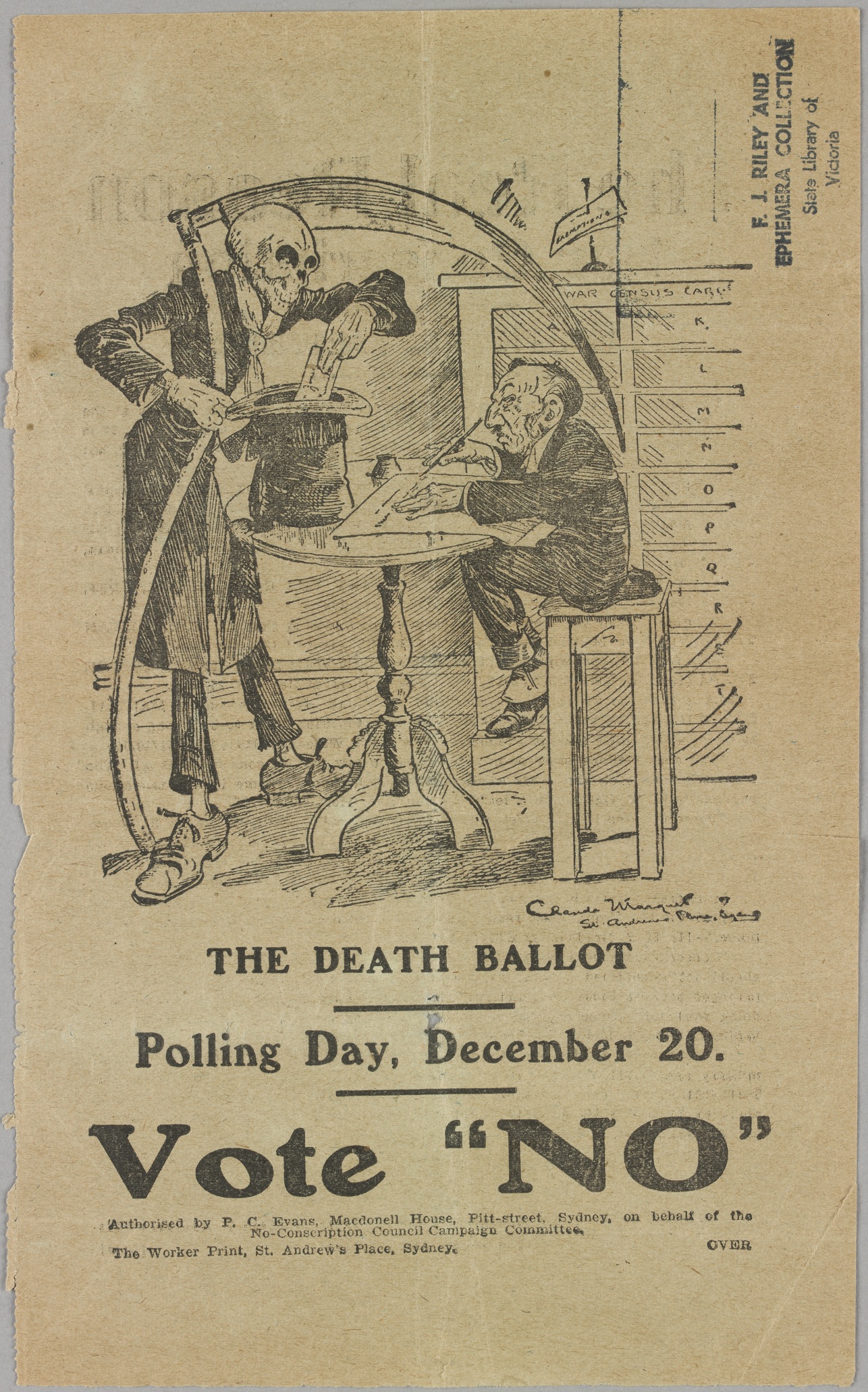 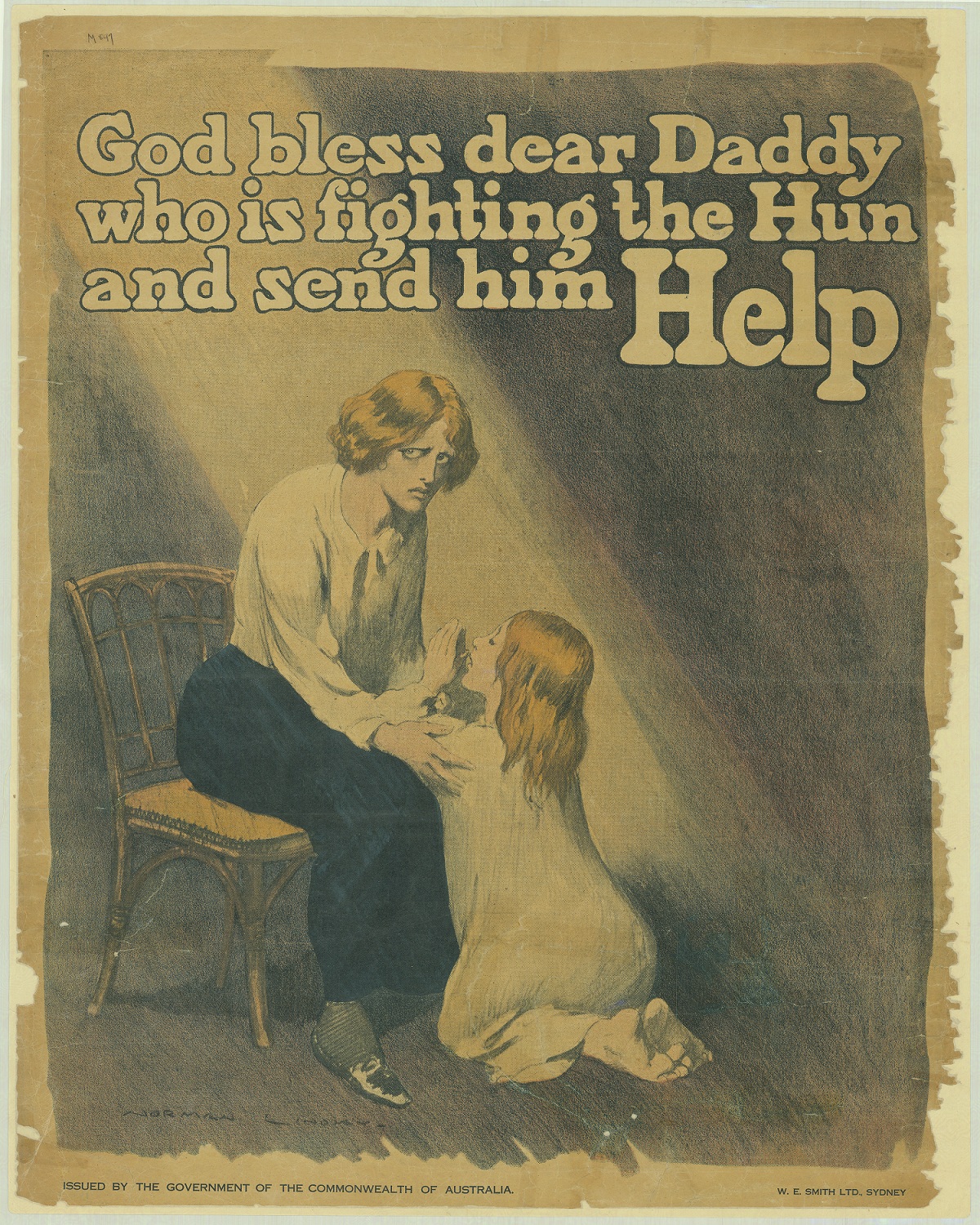