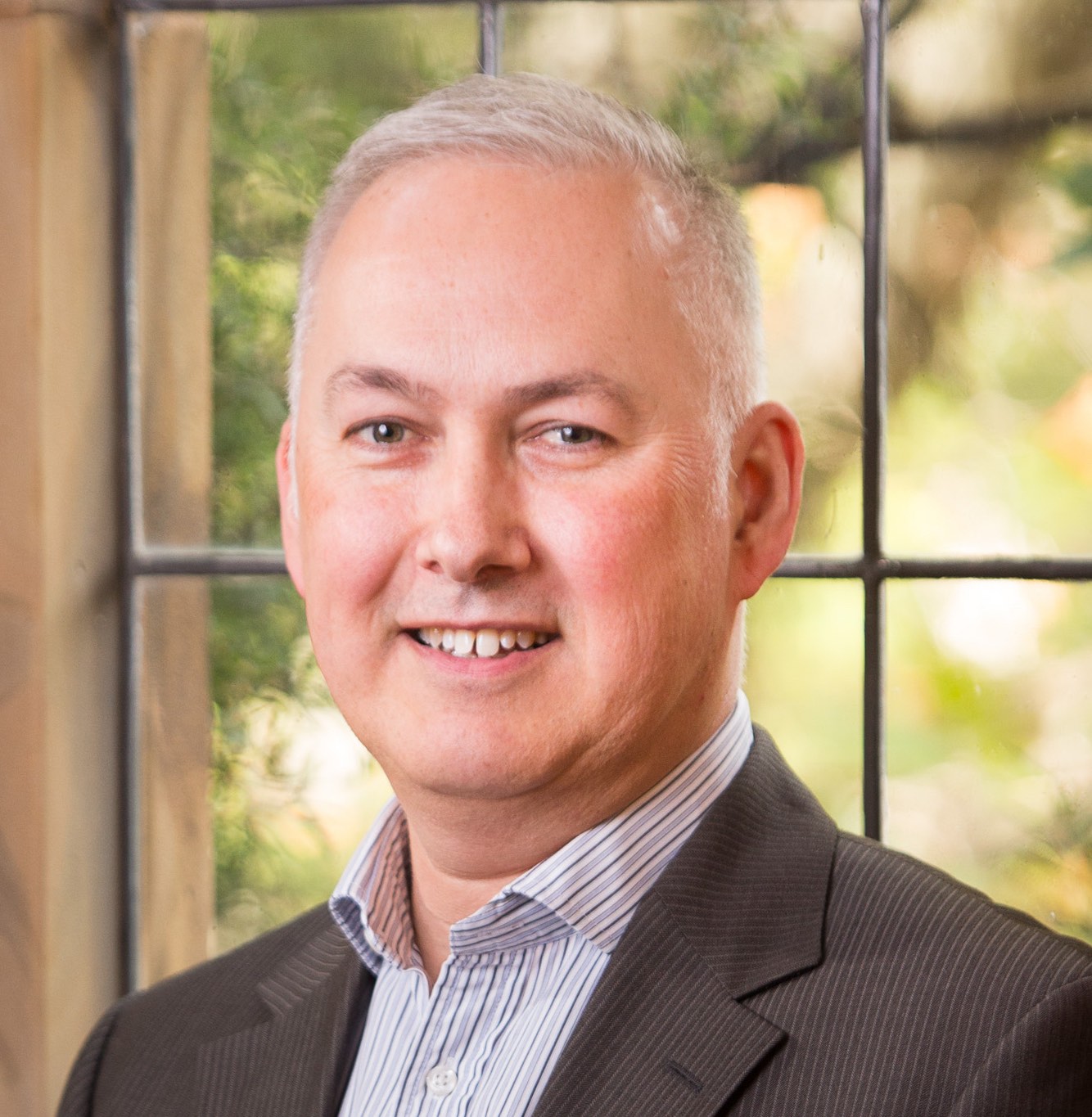 Andrew is Professor of History in the School of Historical & Philosophical Studies at the University of Melbourne, where he has been a faculty member since 2000. He has published widely as a social historian with interests across urban, colonial and imperial history, including Melbourne Street Life (1998), Espresso! Melbourne Coffee Stories (2001), as director and co-editor of The Encyclopedia of Melbourne (2005), and Welsh Missionaries and British imperialism: The Empire of Clouds in North-East India (2012).