Posted by Geraldine Brault 12sc on 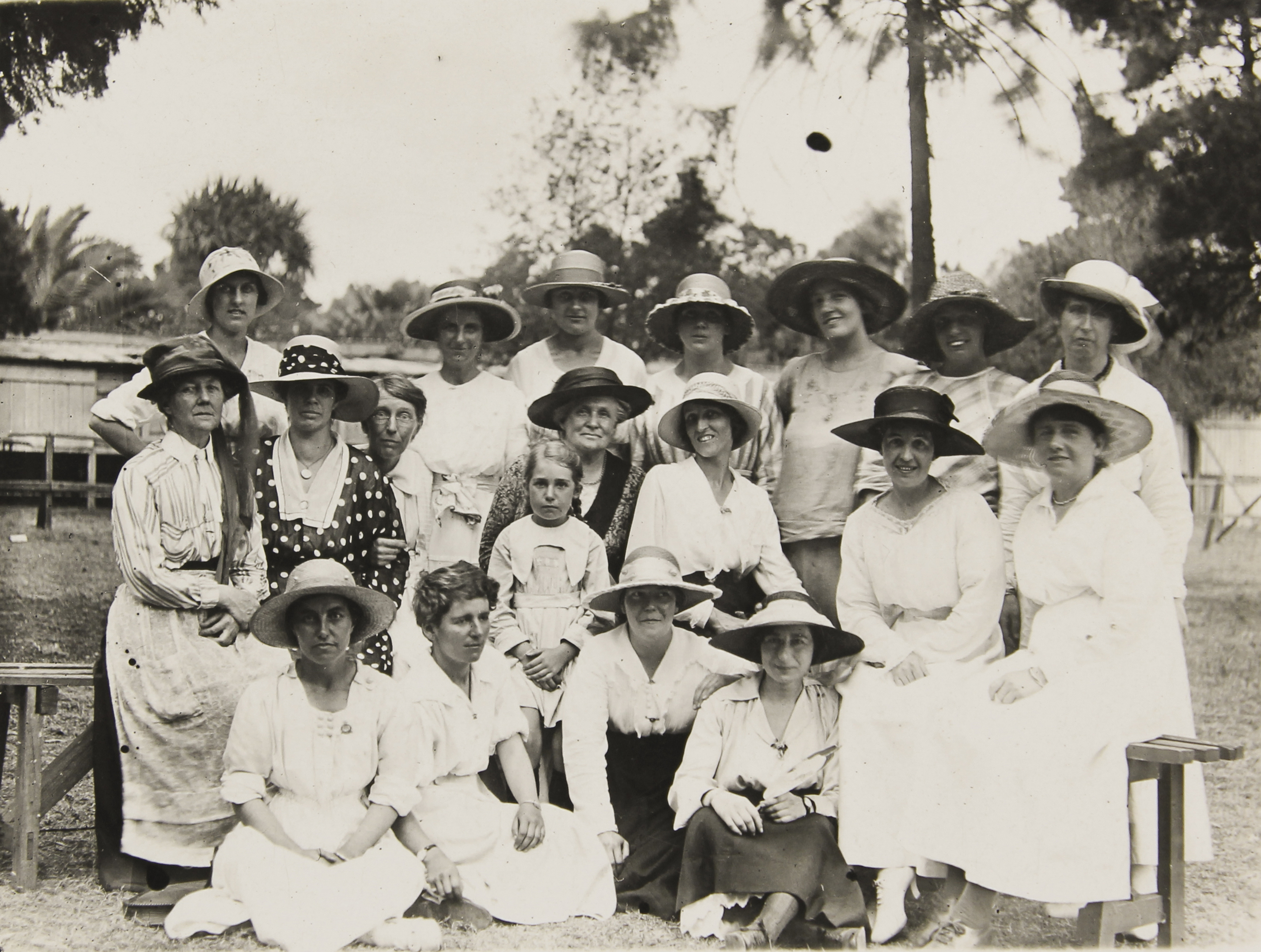 Up to and beyond World War I, in Victoria a network of women supported seafarers in danger through their pioneering efforts for the Mission to Seafarers.

The documentary ‘Harbour Lights’ tells the story of Melbourne’s iconic Mission to Seafarers building, its connection to the Great War and to a unique community of ships crews and volunteers.

The Melbourne Mission to Seafarers was constructed on the Yarra River waterfront in 1917 during the First World War at a time when ships carrying goods and cargo were subjected to risk and crisis at sea.

Funded by the work of a little-known group of women called the Ladies Harbour Lights Guild, the Mission supported the global welfare of seafarers from ship to shore, an endeavour which continues today in Australia and around the world.

The seventeen-minute film tells the story of this remarkable group of women and the lives of seafarers in early 20th century Melbourne.

Featuring Melbourne historians, commentators, archivists and architects and rare footage and images of sailing and social life in and around the ports of Melbourne, this film will inform and connect audiences young and old.

This Wind & Sky Production was produced in collaboration with the team at Mission to Seafarers Victoria. It was directed by Jary Nemo and written and produced by Lucinda Horrocks and Jary Nemo with executive producers Sue Dight and Gordon MacMillan.

Created with the support of the Victorian Government.