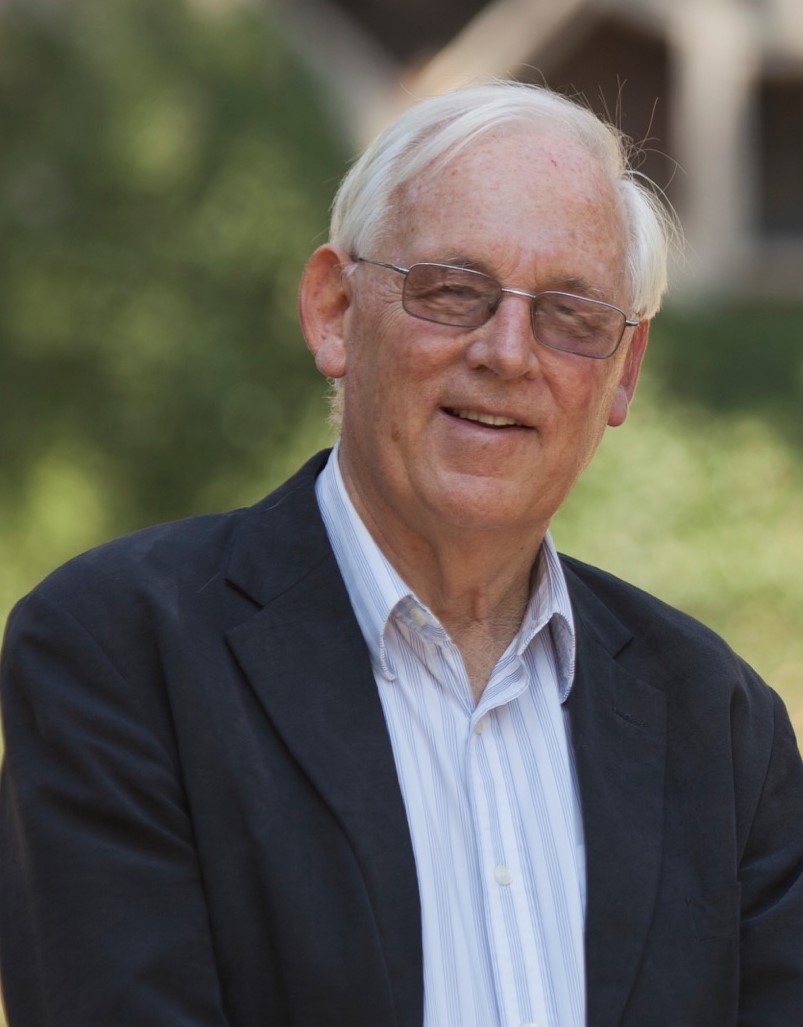 Graeme Davison AO FAHA FASSA FFAHS joined the History Council of Victoria in November 2018 and served as Chair from September 2019 to March 2020. He is Emeritus Sir John Monash Distinguished Professor of History at Monash University.

He was born in Melbourne and educated at the universities of Melbourne and Oxford, where he was a Rhodes Scholar, and at the Australian National University. He taught at the University of Melbourne from 1970 to 1982. From 1982 to 2005 he was Professor of History at Monash University. He has held visiting appointments at Harvard, Edinburgh, ANU, Tübingen and King’s College, London.

His books include The Rise and Fall of Marvellous Melbourne (1978 and 2004), The Unforgiving Minute: How Australia Learned to Tell the Time (1994), The Use and Abuse of Australian History(2000), Car Wars: How the Car Won Our Hearts and Conquered our Cities (2004) and University Unlimited: The Monash Story (2012) (with Kate Murphy). He was also a co-editor of The Oxford Companion to Australian History.

His most recent publications are Lost Relations: Fortunes of My Family in Australia’s Golden Age (2015), Trendyville: The Battle for Australia’s Inner Cities (2015) (with Renate Howe and David Nichols), City Dreamers: The Urban Imagination in Australia (2016) and, as an editor, Hugh Stretton: Selected Writings (2018).

He is a former President of the Australian Historical Association, Chairman of the Heritage Council of Victoria, a Fellow of the Australian Academies of Social Sciences and Humanities, and a prominent advisor and commentator on museums, archives, heritage and urban policy. In 2011 he was made an Officer in the Order of Australia.