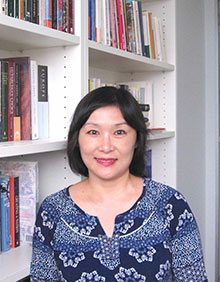 Nathalie is the author of four books (three of which have been translated into other languages). Her book South Vietnamese Soldiers: Memories of the Vietnam War and After (Praeger, 2016) had six launches worldwide including at the University of California, Berkeley, her third book Memory is Another Country: Women of the Vietnamese Diaspora (Praeger, 2009) was a 2010 Choice Outstanding Academic Title and published in French in 2013, and her second book Voyage of Hope: Vietnamese Australian Women’s Narratives (Common Ground Publishing, 2005) was shortlisted for the 2007 NSW Premier’s Literary Awards.