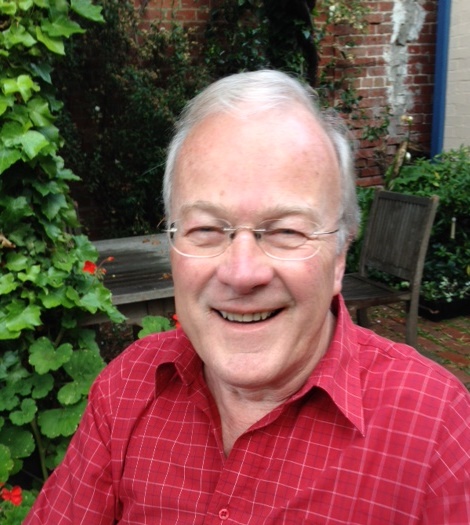 Emeritus Professor Peter McPhee AM FASSA joined the History Council of Victoria in November 2019. He was appointed as Chair of the Board in March 2020.

Peter is a Fellow of the Australian Academy of Social Sciences. He was awarded a Centenary Medal for services to education in 2003 and became a Member of the Order of Australia in 2012.