Societies have always used statues and other monuments as ways of both recognising and contesting power and eminence. In Australia, as everywhere else, there is public debate over whether and which statues should be removed, who should make the decision, and what should be the fate of the statues themselves. Should new monuments be commissioned alongside or to replace them? Recent actions in Australia to remove, replace or protect statues and other public markers have historical precedents which have much to tell us. Speakers at this webinar will present insights and case studies from Australia, Europe, and elsewhere.

The topics and their presenters are:

Revolutions and ‘patrimonial panics’ in France
Peter McPhee AM is an Emeritus Professor at the University of Melbourne and Chair of the History Council of Victoria.

First Peoples’ perspectives in contextualising contested histories
John Patten is a Bundjalung-Yorta Yorta man on his father’s side, and a descendant of First Fleet convicts, Irish rebels and the Saami people of Lapland via his mother. He is Manager, Diversity and Belonging, Museums Victoria, and a Board member of the History Council of Victoria.

Missing monuments: imagining the future of Australian public memorialisation
Dr Yves Rees is a lecturer in History at La Trobe University, a regular contributor to ABC Radio Melbourne and a Board member of the History Council of Victoria.

To register and receive the Zoom link a few days before the event, please click the Send RSVP button at the foot of this page. 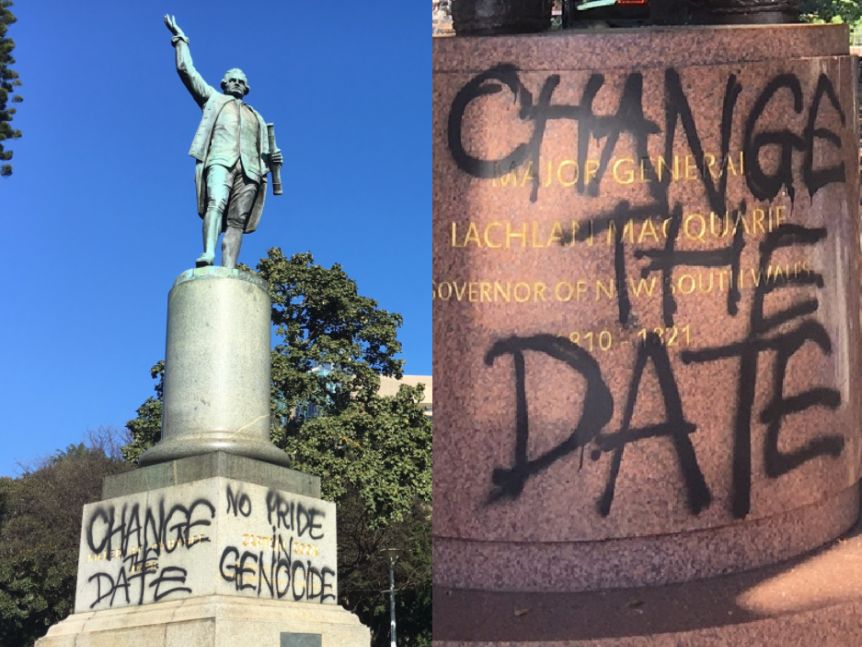 This webinar is part of an ongoing seminar series, Making Public Histories, that is offered jointly by the Monash University History Program, the History Council of Victoria and the Old Treasury Building. Each seminar aims to explore issues and approaches in making public histories. The seminars are open, free of charge, to anyone interested in the creation and impact of history in contemporary society. Click HERE to learn about other events in the series.