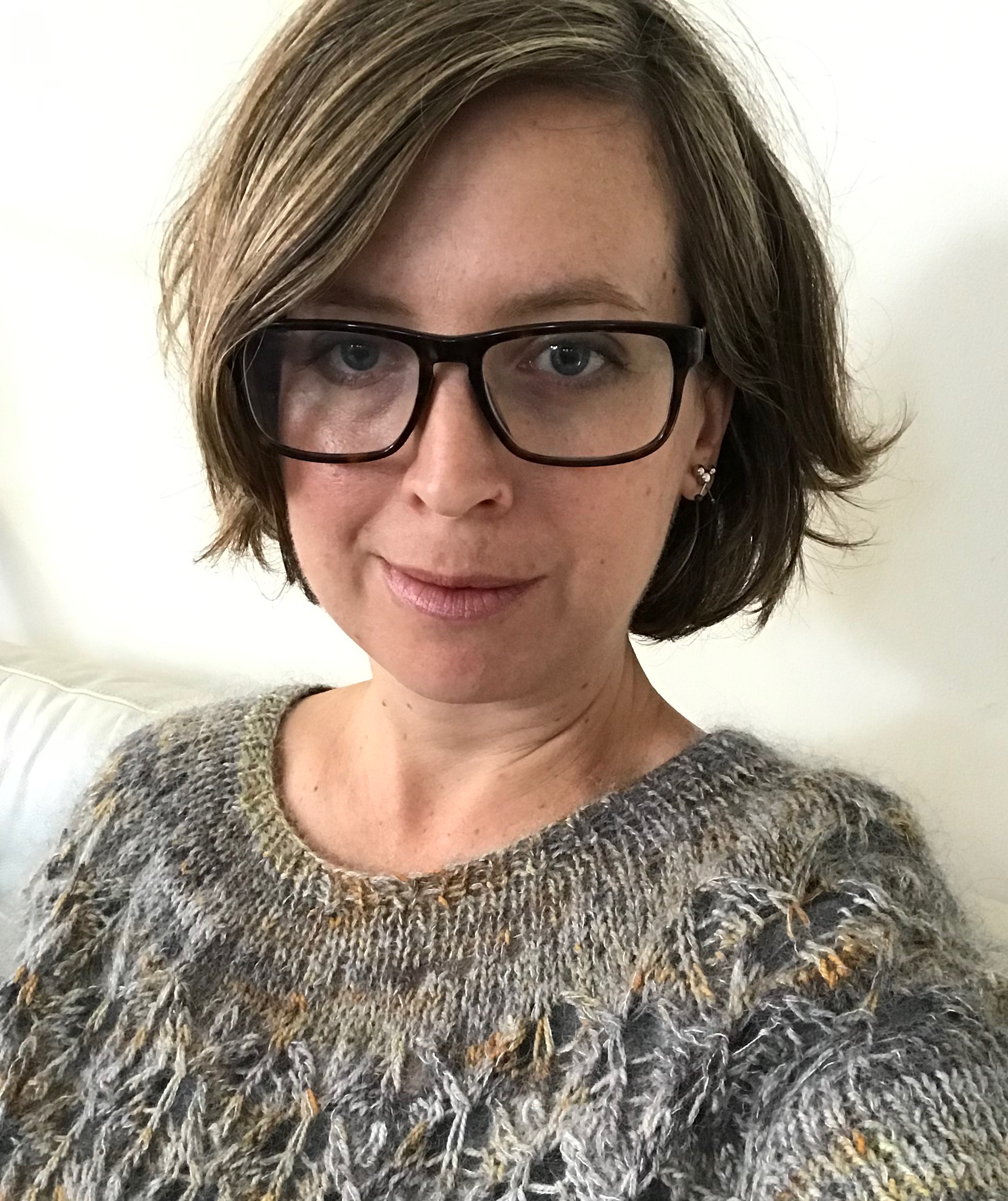 Susie received her PhD in 2007, and has been in the History department at Monash University since 2010. She researches on colonialism in Southeast Asia, especially Indonesia, with a special focus on visual culture and photography, and her current major project, funded by the Australian Research Council, is on ‘Disaster, human suffering and colonial photography’ in Indonesia (DP170100948). Her books include Images of the Tropics (Brill/KITLV Press, 2011) and Photographic Subjects (Manchester University Press, 2019), and the edited volumes Photography, Modernity and the Governed in Late-Colonial Indonesia (Amsterdam University Press, 2015) and (with Tom van den Berge) Modern Times in Southeast Asia, 1920s–1970s (Brill, 2018).