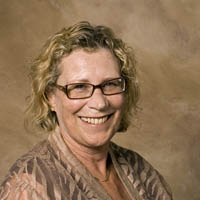 Judy Maddigan joined the History Council of Victoria in February 2015 and became a member of the Executive Committee in September 2018.

Judy is President of Public Record Office Victoria’s Public Records Advisory Council and a member of the Emerald Tourist Railway Board. Her first career was as a professional librarian. She then entered politics and held the Victorian seat of Essendon from 1996 to 2010. She was elected as Speaker for the Legislative Assembly in Victoria from 2003 to 2005 and was the first woman to serve in that distinguished role. Throughout her years in public office Judy has also been involved in numerous community groups and historical societies.