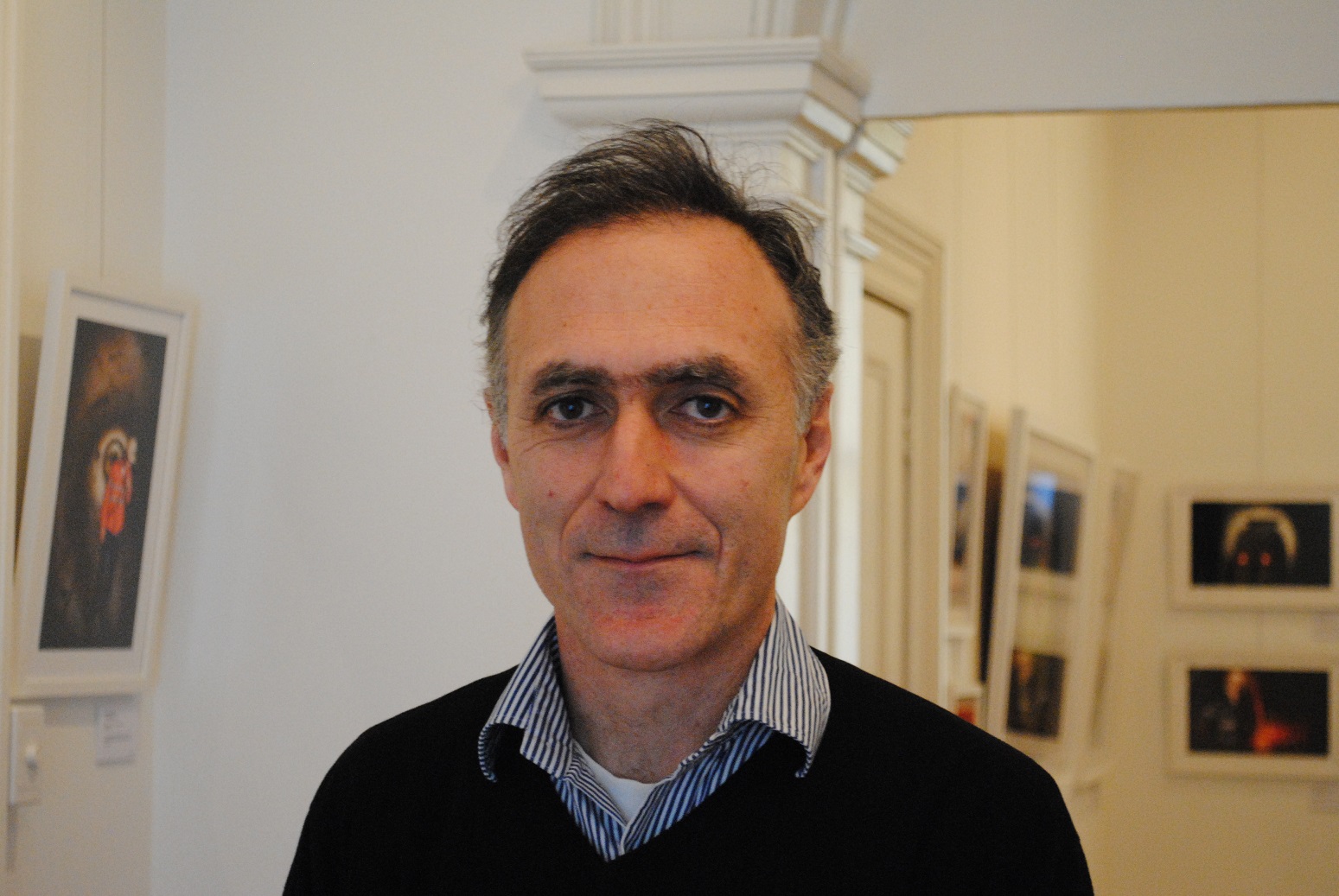 Martin is the Cultural Engagement manager at the National Trust and responsible for interpretation, exhibitions, collections and learning programs at twenty-one heritage sites throughout Victoria. His past projects include the Court Room Drama education programs at the City Watch House and the reinterpretations of the Polly Woodside Tall Ship and Gulf Station Farm.

Martin holds an Honours degree in History and a Post Graduate Diploma in Television Production. In previous posts, he worked as a producer for ABC television for six years, managed the design studio and training portfolios at the Australian Centre for the Moving Image, and worked in interpretation for Melbourne Museum and Shedd Aquarium.