This year marks the centenary in Australia of the ‘pneumonic influenza’ pandemic, popularly known as the 'Spanish flu'. Advances in chemistry, laboratory techniques, and equipment revolutionised medicine in the nineteenth century. Old ideas of infectious disease were gradually replaced by improved understanding of bacteriology and germ theory, leading to a new era of "scientific medicine” and a confidence in disease managed. Yet the challenges for "scientific medicine” were not over in the twentieth century, since pandemics and epidemics were still to take their toll on communities.

The panel of historians at this seminar will share their insights into three major health crises that affected Victorians during the twentieth century: Spanish flu, Polio and AIDS.

Bookings for this free event are now open.  To reserve your seat, click on the button at the foot of this page.
If the button says 'Sorry, this event is sold out', please email [email protected] to join the wait-list.

Mary Sheehan is a member of the Living Histories team. She is a professional historian with 30 years’ experience in heritage, oral and commissioned histories, and is now a PhD candidate focusing on the 1919 Spanish influenza pandemic in Melbourne.

'The terror of polio' - Professor Janet McCalman, The University of Melbourne

Janet McCalman AC is the author of three award-winning books: Struggletown, Journeyings and Sex and Suffering and for eight years she wrote a fortnightly column in The Age. In recent years she has been working on cradle-to-grave studies of historical cohorts: first, babies born in Melbourne’s Women’s Hospital 1857-1900; second, Aboriginal Victorians 1840-1985; third on convicts transported to Tasmania 1803-1852 (Founders and Survivors); and currently on men who returned to Australia after serving in World War I (Diggers to Veterans).

She is working on a book about the former convicts who settled in Victoria—a hidden story of secrets and lies. She is a Redmond Barry Distinguished Professor at the University of Melbourne.

'Community activism and the AIDS crisis in Victoria' - Lucy Bracey, Way Back When Consulting Historians

Lucy Bracey is a historian with Way Back When Consulting Historians and co-author of several commissioned histories including ‘Under the Red Ribbon: Thirty Years of the Victorian AIDS Council/Gay Men’s Health Centre’.

The seminar will be chaired by Professor Alistair Thomson, Monash University. 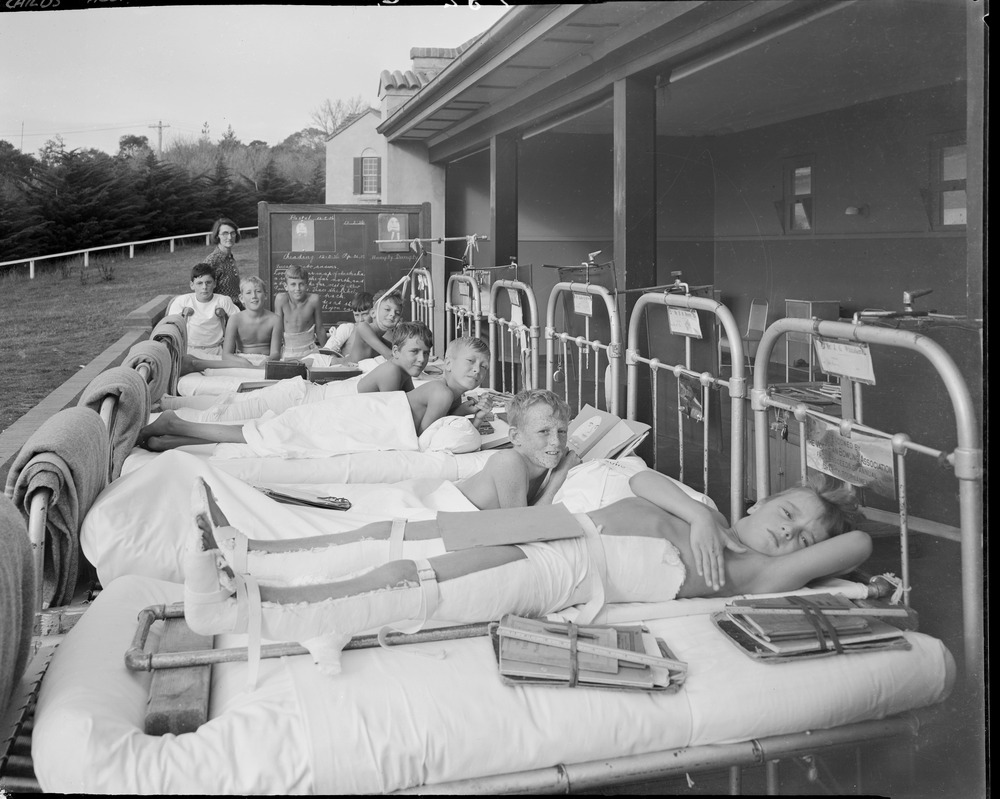 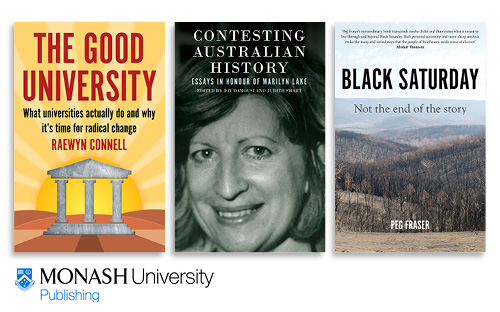 and to the organising partners: